Time to breath everybody! Looks like the ADA realized their timetable was rushed in updating the Biology section of the Dental Admissions Test (DAT). When originally reported in 2013, the DAT Biology section was expected to change in 2014. Following several updates, the changes were Postponed until 2015. Now the ADA has revised the DAT Newsletter Volume 4 from 2013 with the following message:

To me it doesn’t seem like the planned changes were cancelled entirely, but that they will not take into effect through 2015, but that is 100% speculation based on the language. I will not be reporting on any Biology changes until more concrete evidence is presented.

Quantitative Reasoning (QR) is believed to be still on track to eliminate and add several topics in an effort to improve critical thinking. The pilot program expected to run through 2015 is testing how students react to these changes and will adapt accordingly. The new critical thinking based QR section will officially be scored starting in 2016. More information can be found here about the upcoming changes to QR. 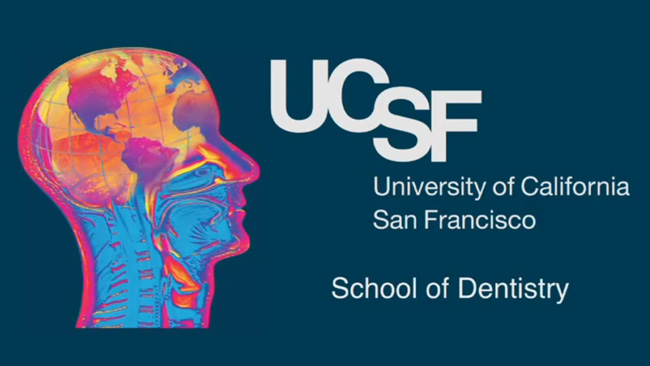 I just want to reiterate that this change will not influence this resource in any way. I will be keeping all future posts unbiased, but may bring in the perspective as a UCSF student (in addition to the perspective of my colleagues at other schools) from time to time. Please note I am planning a UCSF vs. UCLA article in the near future that will be aimed at helping summarize the minute differences between the programs. I spent nearly 2 weeks juggling between both programs and researched them from every angle possible. During that time, I gathered plenty of resources comparing the two schools which I believe will be extremely helpful in guiding others to decide between the two very excellent programs. Spoiler alert… there is no one “right” answer! 🙂